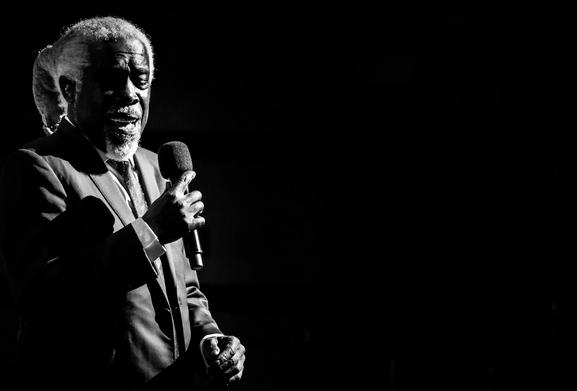 Billy Ocean is a noted Trinidadian-English recording artist is considered the most popular British R&B singer-songwriter of the early to mid-1980s. Billy got hooked to music early and sang regularly in London clubs. The first single ‘Love Really Hurts Without You’ from his debut album ‘Billy Ocean’ reached # 2 in the UK Singles Chart . He then went on to produce an array of R&B international pop hits in the 1970s and 1980s. These include singles ‘Get Outta My Dreams, Get into My Car’, ‘Caribbean Queen (No More Love on the Run)’ that won him a Grammy Award, and ‘When the Going Gets Tough, the Tough Get Going’ that was used as theme song for the blockbuster hit Michael Douglas film, ‘The Jewel of the Nile’. 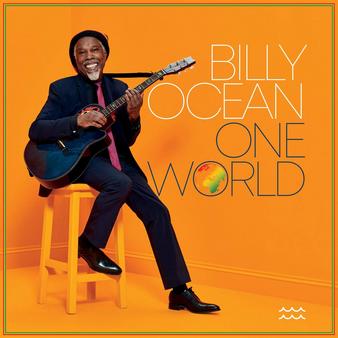