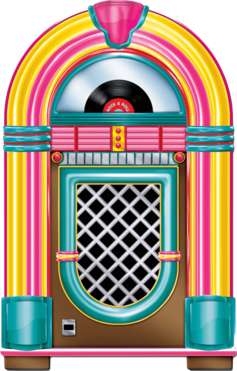 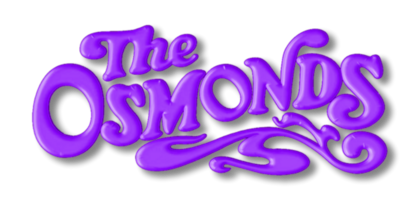 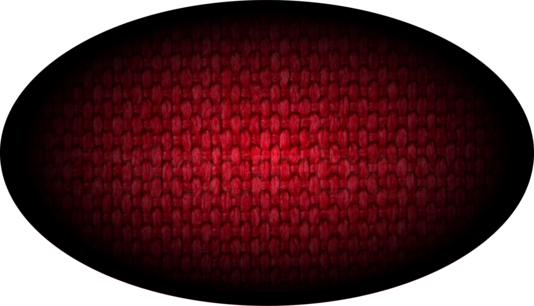 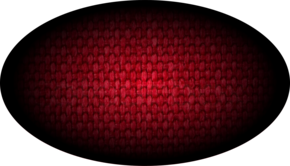 Wienerworld are delighted to announce the DVD release of The Osmonds Live (WNRD2397). Recorded on High Definition in front of a capacity crowd at the Hammersmith Apollo on Thursday 16th March 2006, this exciting 125 minute concert DVD packed with extras captured The Osmonds live in concert at the end of their hugely successful sell-out 2006 UK tour.

Jimmy, Jay, Merrill, Wayne and Alan delighted and enthralled a capacity crowd as they powered their way through all the Osmonds hits, including Let Me In, Having a Party, Love Me For A Reason, He Ain t Heavy, He s My Brother and Crazy Horses as well as popular sing-a-long medleys with Long Haired Lover From Liverpool, I m Gonna Knock On Your Door, One Bad Apple and many more. The Osmonds effortlessly transported their devoted following back to their screaming teenage years of the 70s.

Osmondmania arrived in the UK in the early 1970s and the brothers have been a firm favourite with the UK public for over 40 years. Since embarking on their prestigious recording career, the Osmonds have sold over 80 million records, accrued more than 47 gold and platinum discs and have broken records for sell out performances once held by the Beatles and Elvis.

So sit back, turn up the volume, grab your ''We love The Osmonds'' scarf and get ready to sing along with the world s longest running and still massively successful boy band!

SHIPPED TO AN OVERSEAS ADDRESS 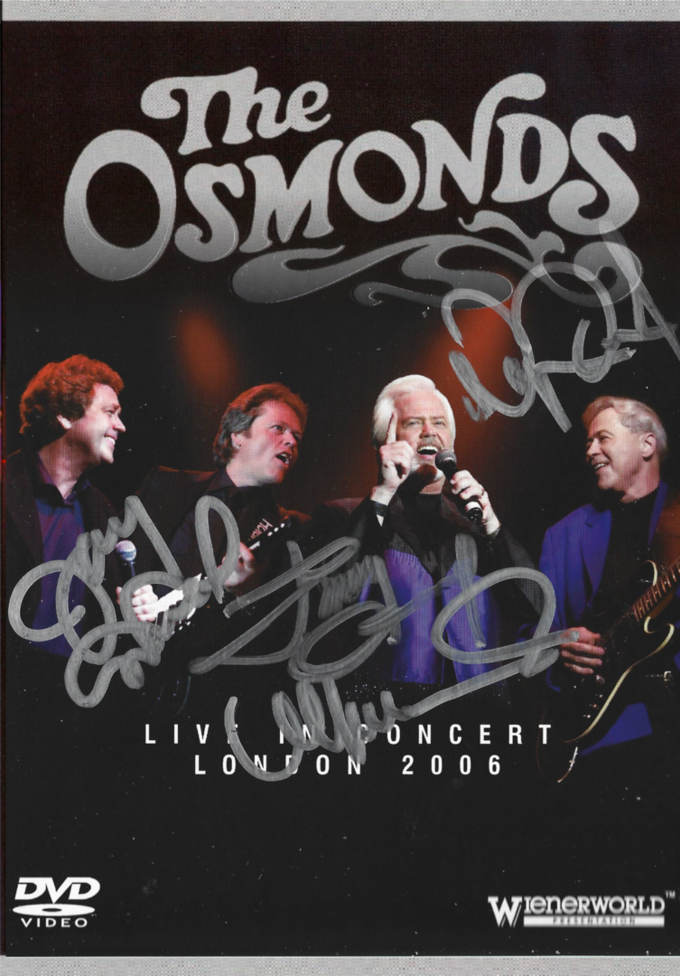 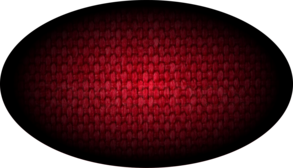 WELCOME TO A RARE COLLECTION OF OSMOND

SHIPPED TO A UK ADDRESS